During this era, awareness of armwrestling as an organized sport increases significantly thanks to regular coverage on North American television. Many new promoters and thousands of new pullers enter the sport. Armwrestling techniques and equipment evolve. The sport becomes “professional” as cash prizes start to be offered by leading organizations. Armwrestling’s spread across the globe begins to gain momentum at the end of the decade.

From the time when the World’s Wristwrestling Championship is first aired on ABC’s Wide World of Sports to when the first “true” World Championships were held, attracting international competitors from three continents.

--Tournament wristwrestling is broadcast nationally for the first time on North American television, exposing millions of people to the existence of the sport (January 1970). Coverage would continue throughout the 1970s.

--Hand pegs become a standard feature of armwrestling tables during the first half of the decade.

--Wristwrestling is contested standing, while most armwrestling tournaments are sit-down. However, stand-up armwrestling gains in popularity as the decade progresses, with most professional leagues preferring the format.

--The Carling O’Keefe Worlds begins offering cash prizes at the beginning of the decade, in effect forcing other “professional” organizations to follow suit.

--The World Arm Wrestling Federation is founded in 1976 by Bob O’Leary in Scranton, Pennsylvania. A handful of countries form national federations during the latter half of the decade with each hosting its own annual national championships (US, Canada, India, Brazil, Japan).

--Techniques rapidly evolve over the course of the decade, with the top roll seeing a huge rise in popularity. Slipped grips increase dramatically, resulting in the need for a solution. Platform shoes become popular.

--Entries at the World’s Wristwrestling Championship in Petaluma go from approximately 100 at the beginning of the decade to almost 500 by the end of it.

--Armwrestling enjoys its peak level of coverage on North American television, with the WWC, Carling O’Keefe, WPAA, and AWI having their respective World Championships airing on different networks at the end of the decade. A few invitational tournaments for professional football players also air.

--The number of tournaments held annually in North America grows approximately 1000% between 1970 and 1979 and the number of active pullers increases by even more.

--The typical tournament at the beginning of the decade features three men’s weight classes, a single women’s class (if any) and features right-arm only competition. By the end of the decade, most offer five or six right-arm classes for men, two for women, and a few organizations start to feature limited left-hand classes.

--The first “true” world championship – the first one organized by the World Arm Wrestling Federation that attracts international competition – is held in Wetaskiwin, Alberta, Canada (November 1979).
Pullers most associated with this era: 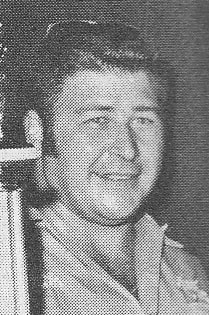 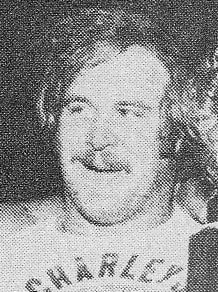 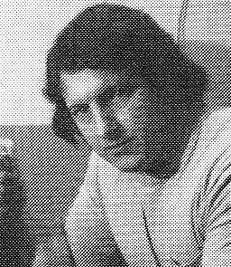 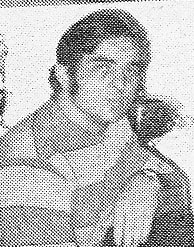 Steve Stanaway – One of the most travelled competitors of the first half of the decade; winner of multiple major titles in the middleweight division 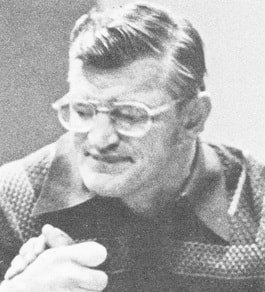 Al Turner – One of the most charismatic pullers of the era; winner of multiple world titles; known as “The Godfather of Armwrestling”

John Woolsey – One of the early stars of the professional side of the sport, he won back-to-back WPAA US Pro titles in the mid-'70s 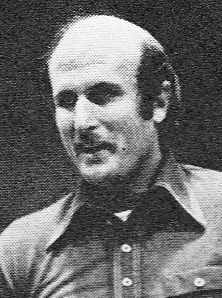 Virgil Arciero – King of the super heavyweights between 1976 and 1978 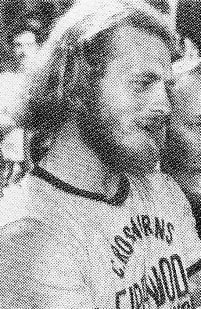 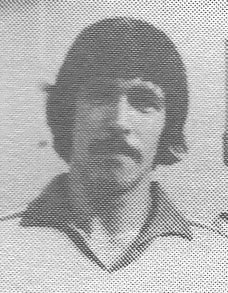 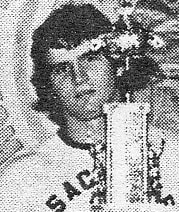 Dan Mason – The top puller in the northeast US during the second half of the decade, winner of world championships in multiple organizations 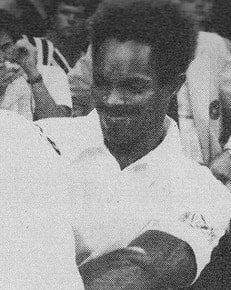 Johnny Walker – A major force in the middleweight division at the end of the decade, he won virtually all of the major titles of the era 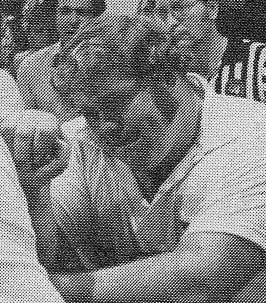 Cleve Dean – The sport’s largest and winningest competitor at the end of the decade
​
​For further reading on “The Golden Age”:


​Researched and Written by Eric Roussin