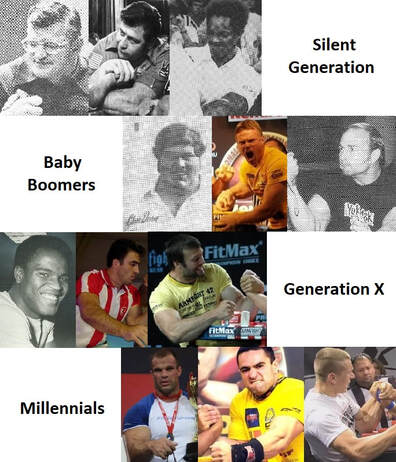 ​Comparing greats from different eras can often lead to interesting discussions. Just for fun, I’ve grouped some of the all-time best pullers into the major generations of the western world, starting with the Silent Generation, which includes many of the first stars of the organized sport. Three additional generations are also covered, included the Baby Boomers, Generation X, and the Millennials/Generation Y. Different boundaries are sometimes used to identify these groups: I used the ones that are most commonly applied.

I selected ten men and five women as representatives for each generation. All experienced tremendous success during their time in the sport. Many more pullers would have been great selections, and their exclusion by no way means they were/are not greats of the sport.

Only the pullers' names are listed, in birth order. Their accolades are not included here, but if you are interested in learning more about them, you are encouraged to peruse the various lists in the “Top Pullers” section of the website. 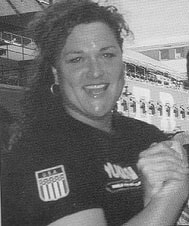 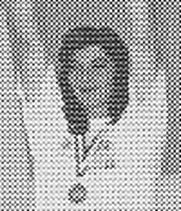 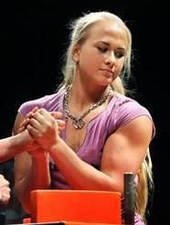 While some pullers from this generation have already experienced great success in the sport, it’s a bit premature to identify ten representatives at this point in time. The best is yet to come for most of the athletes in this age group.


​I will not attempt to estimate which armwrestling generation is the best of all time. I will leave that to you, the readers, to give this some thought and form your opinions.